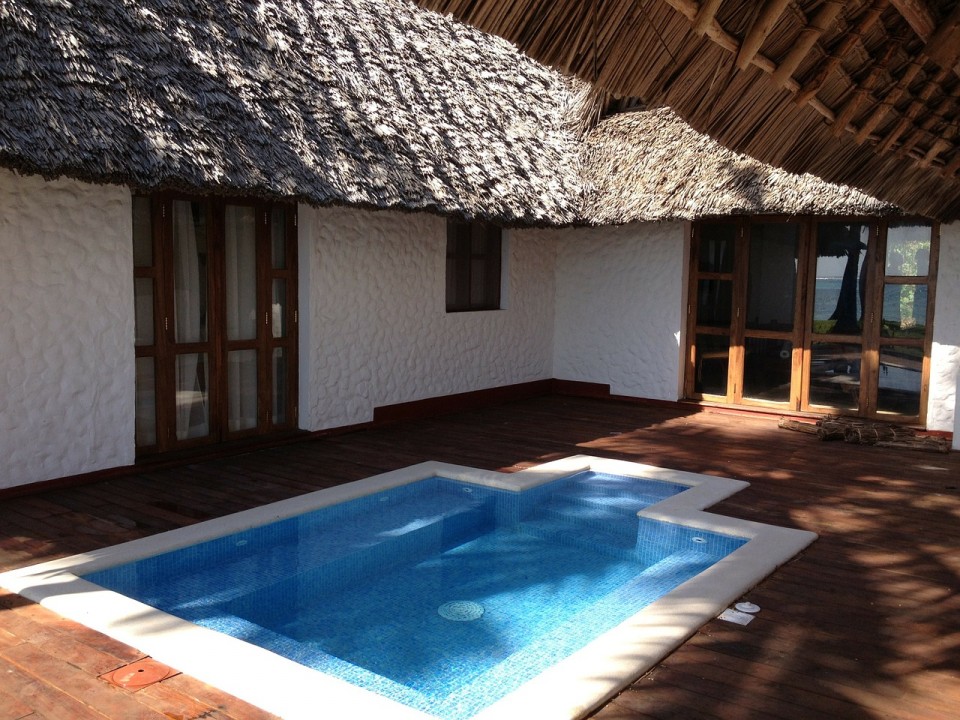 Hands down, there has been some bad press surrounding AirBnB at some point. It’s like any service really where there will be good and bad points, and there will always be those people out there looking to take advantage of people who are now web smart.

There was an incident in the USA early last year where an out of state family (mother, father and teenage son), went to stay in an AirBnB host property. They were given the same set of rules as other guests who have stayed, but refused to follow them and helped themselves to any food they wanted in the house and even caused some damage to the host property; they were asked to leave but refused and had to be forcibly removed. This, of course, generated bad press and hosts jacked up their prices across many states in the USA and even in some other countries around the world to avoid opening their doors to certain types of people, by making their accommodation less affordable for them.

You have to also be aware of scam hosts on the site, but if you read the rules and follow the guidelines you won’t get duped; also check the reviews for the host and maybe even call them to get to know them a little more.

The benefits greatly outweigh the risks of staying at host’s accommodation, as a hosts property may be right in a place where there are normally no hotels, or next to some high costs hotels on a beach front but with affordable prices far cheaper than the expensive hotels for the same views.